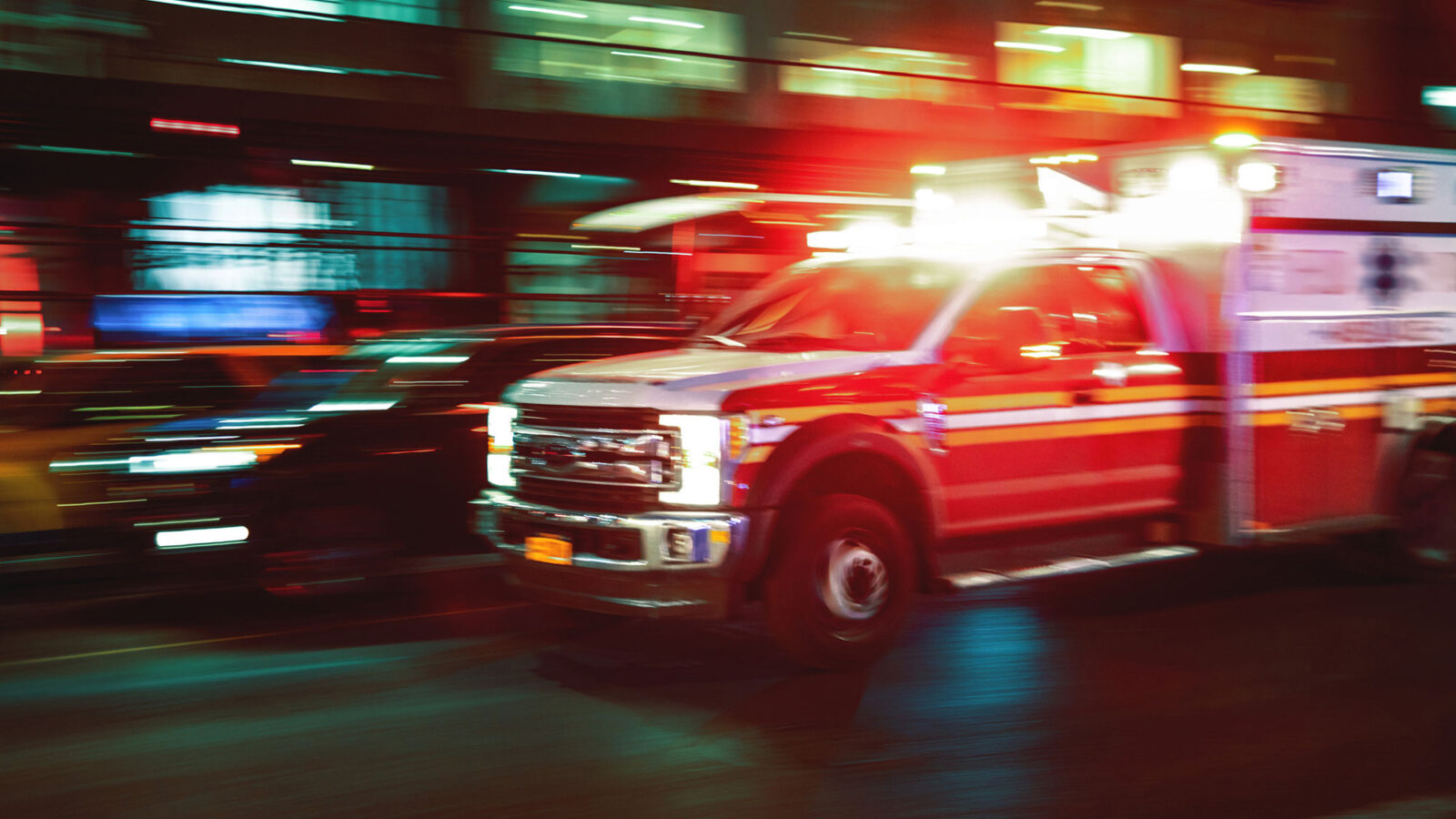 NYS Budget – 2019 – This year we have successfully defeated the elimination of the Medicare to Medicaid crossover payments as well as the elimination of the supplemental Medicaid payments to our members. THANK YOU to all of the members, owners, and especially to our lobbyists Andrea DeBow, Lisa Reid and Chris Bombadier for their efforts in helping us defeat this potential devastating cut to Medicaid funding. This was a HUGE WIN for us!!

Mark’s Law 2013 – was included as part of the SAFE Act. Mark Davis was an EMT with an UNYAN member company. Mark was responding to an EMS call when the patient became agitated, retrieved a gun and shot and killed Mark. This amended the penal law to include first responders as victims of aggravated and first degree murder.
Occupational Exposure Testing 2011- This law allows for testing of source patients for blood borne diseases such as HIV when emergency personnel has had an exposure.

Blue Lights on Ambulances 2011– This law was supported by UNYAN as well as the EMS Coalition. It allows for the use of blue lights on ambulances. Previously blue lights were only allowed on police vehicles.

Occupational Exposure Testing 2011 – This law allows for the testing of source patients for blood borne diseases such as HIV when emergency personnel has had an exposure.

Move Over Law 2010 – This law requires drivers to either change lanes or slow down when approaching emergency vehicles on the side of the road.

Medicaid Rate Reform – Supplemental Medicaid Payments 2005-2008: In recognition of the below cost Medicaid reimbursement rates for ambulance service for several year UNYAN was instrumental in securing supplemental funds to increase those rates.