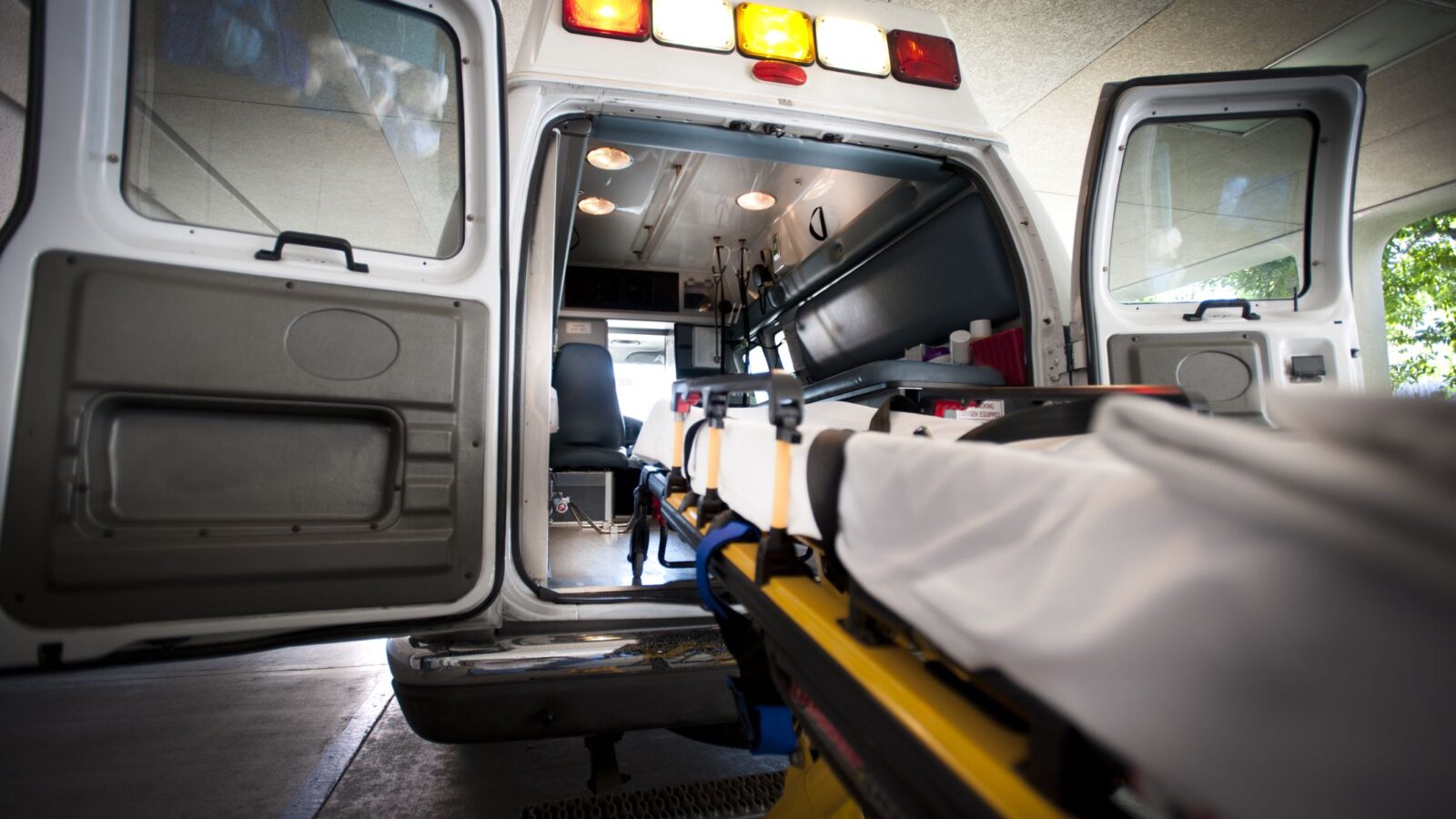 As a trade organization for commercial ambulance services in New York State, The United New York Ambulance Network has immediate access to significant EMS resources including ambulances, personnel and disaster relief equipment to respond to Mass Casualty Incidents in New York State and beyond. The New York State Department of Health as well as FEMA has come to rely on UNYAN as an organization that can get staffed ambulances deployed in a matter of hours. Our providers are trained to the highest level in Pre-hospital Emergency Medicine, Disaster Response, Incident Management and the treatment of patients in Mass Casualty Incidents.

Through efforts coordinated by The New York State Department of Health and/or FEMA UNYAN member services have participated in deployments within New York State for ice storms, floods, tropical storms/hurricanes, and snow emergencies. We have also deployed resources to the Gulf Coast region numerous times for Hurricanes Katrina, Rita, Gustav and Ike. Our team members have participated in strike teams and task forces providing disaster aid in the form of evacuation, shelter operations and emergency response before, during and after natural disasters.

UNYAN is pleased to announce a member only benefit, mass text messaging blasts in case of emergencies. If a deployment of ambulances is needed other than a national deployment through the AMR contract UNYAN will send a mass text message to those agencies that are available to participate. An example would be a request from NYS-DOH BEMS for an in-state disaster deployment. This allows a deployment to be more effective and immediate. In addition to a text you will also receive an email with detailed information regarding the deployment. Be the first to know in an emergency!